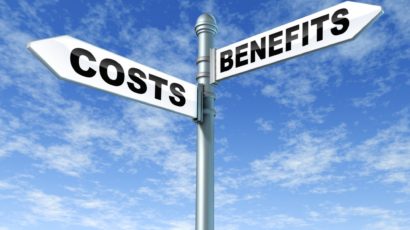 Innovators from the Department of Clinical Neurosciences at the University of Cambridge had developed a machine learning algorithm to predict the speed of progression of Alzheimer’s disease. This decision support tool would enable physicians to better manage their patients by assigning them to the most appropriate treatment pathway. The innovators wanted to get a better […] 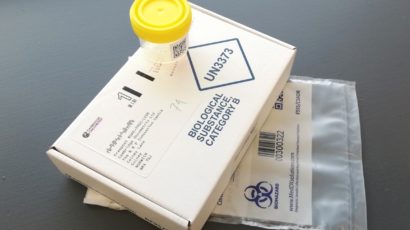 ONX is a non-invasive molecular test developed by UK based Cambridge Oncometrix. The test will enable risk-stratification and improve true positive rates within the diagnostic pathway for those with suspected prostate cancer. ONX will be conducted prior to multi-parametric magnetic resonance imaging (mpMRI) scanning, a relatively new prostate cancer screening method. As a result, ONX […] 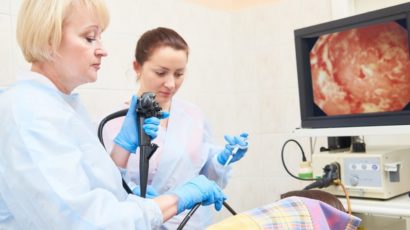 ENDOVAC™ – a pioneering endoscopic surgical device Each year, around 2,800 people in the UK experience a hole in their upper gastrointestinal (GI) tract. These holes may occur on their own; arise from problems such as stomach ulcers; or be caused through surgery or other medical interventions. The presence of a hole allows leakage of […] 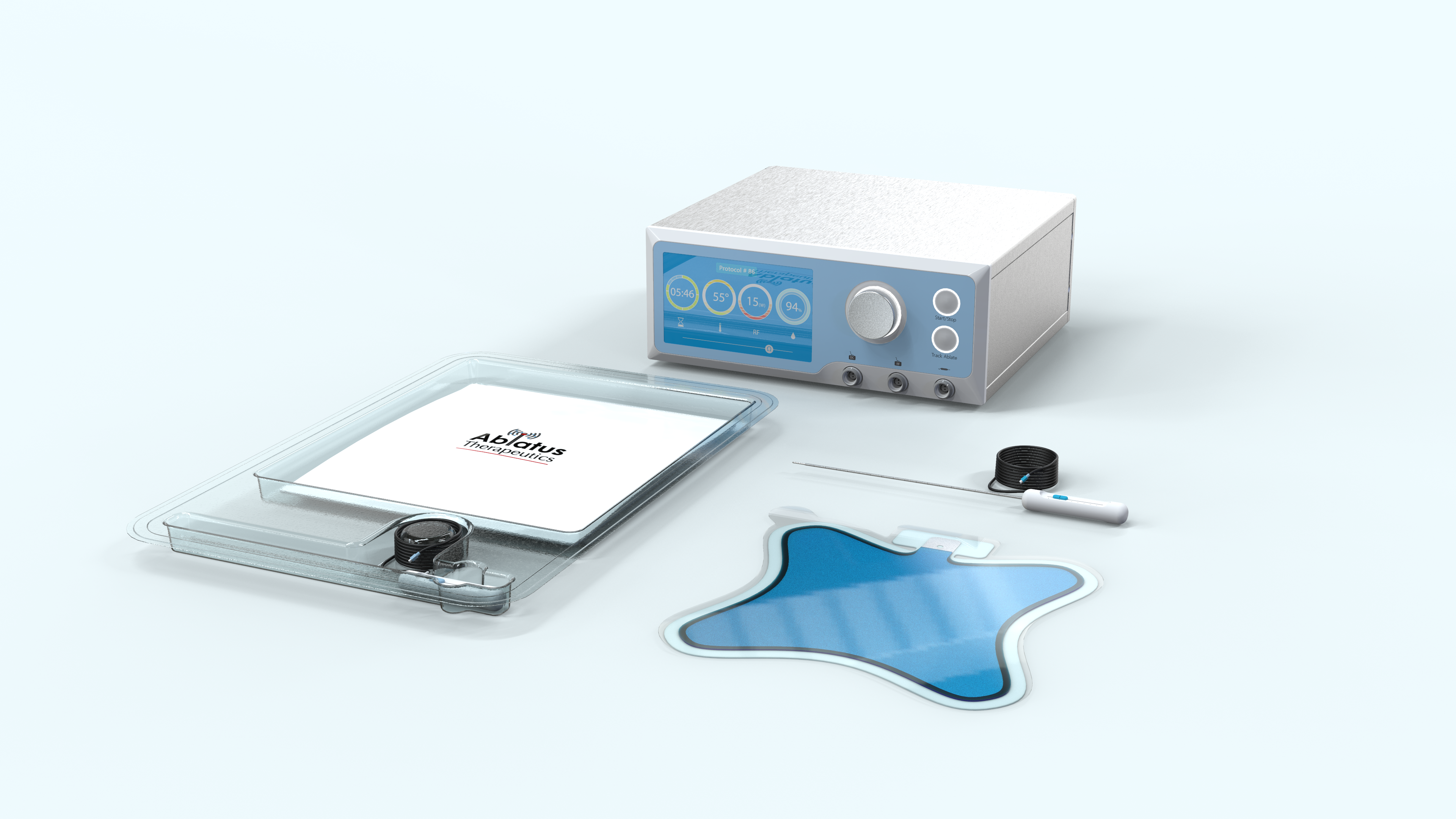 Developing a next-generation tumour ablation treatment Radiofrequency Ablation (RFA) is an established technique for the treatment of solid tumours in situ. RFA uses Alternating Current to generate radiofrequency (RF) energy, which when delivered to target tissues via a probe, results in localised heating and tissue destruction. However, the heating effect desiccates tissues, increasing their impedance […] 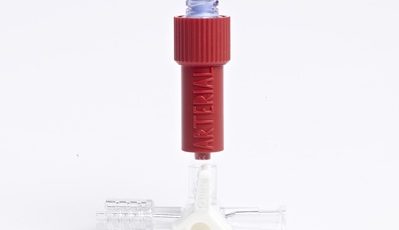 A patient safety innovation which prevents wrong route drug administration into the arterial line Arterial lines are frequently used in intensive care units and operating theatres to facilitate beat-to-beat monitoring of blood pressure and to allow blood sampling. The potential problems associated with conventional arterial lines were the subject of a Rapid Response Report from […] 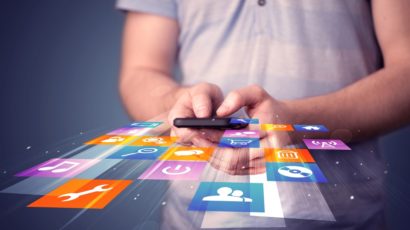 The client was developing a state-of-the-art self-management dental app to improve oral health. The client wanted to review the current IP associated with the app and explore the IP landscape in which the potential future app developments reside. The client wished to explore potential monetisation strategies to achieve commercial success and increased adoption, whilst aiming […] 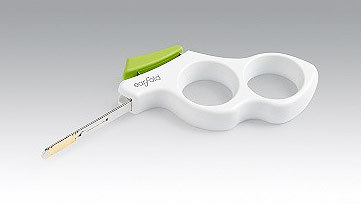 Earfold – an innovative treatment for prominent ears Prominent ears are an inherited problem affecting 5-10% of the UK population. It may be unilateral or bilateral and arises as a result of lack (or malformation) of cartilage during primitive ear development in intrauterine life. Although the condition poses no health issues it can be a […] 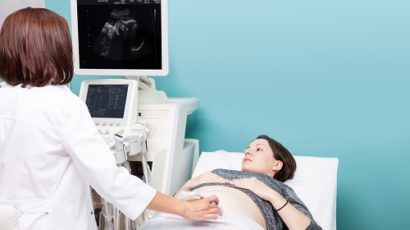 An innovation development company approached us to validate the clinical need for two innovative obstetric devices and gain additional insight from clinicians and feedback on the current market readiness for these devices. Our intervention We undertook face to face interviews with clinicians using a pre-agreed interview guide to steer the discussion and focused on three […] 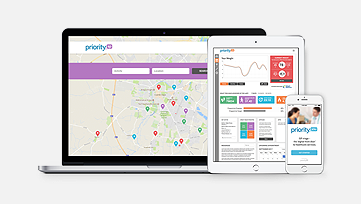 The company created a new digital screening and demand-management tool, priority.you which enables GP practices to triage patients into – or out of – practices safely and effectively according to need. To support long term strategic planning, in 2018 Priority Digital Health asked MedTech Consulting to evaluate the viability of the product, understand the GP […] 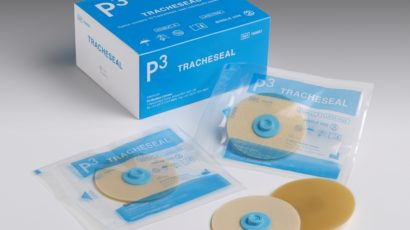 An integrated tracheostomy dressing It is conservatively estimated that 4 million temporary tracheostomies are performed throughout Europe and the United States of America each year. The procedure involves making an incision on the anterior aspect of the neck, and opening a direct airway through an incision in the trachea. The resulting stoma (hole) can serve […] 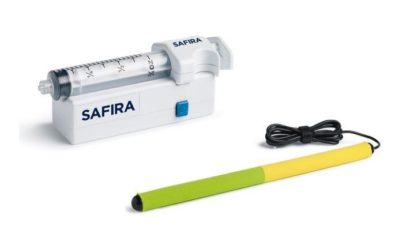